Texas Department of Public Safety Troopers are still investigating one-car wreck in Titus County which claimed the life of the driver.

At approximately 10:36 p.m. on Wednesday, Dec. 9, DPS troopers were called to the scene of a crash at the intersection of County Roads 4240 and 4250 in Titus County. The crash occurred about seven miles east of Mount Pleasant.

A preliminary investigation indicates a 2008 Hyundai Elantra, driven by Niesha Brown McGill, 29, was traveling westbound on County Road 4250. For an as-yet-undetermined reason, the driver apparently failed to stop at the “T” intersection and left the road striking a tree.

McGill, a Mount Pleasant resident, died at the scene of the crash. She was not wearing her seatbelt. She was pronounced dead by Justice of the Peace Steve Agan and taken to Tumey Mortuary in Mount Pleasant.

Two female juvenile passengers were taken to separate hospitals. One of the female passengers sustained serious injuries. The crash remains under investigation and no additional information is currently available. 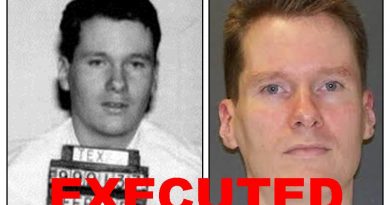 July 8, 2020 Sonya Woods Comments Off on Wardlow executed for murder of Cason man 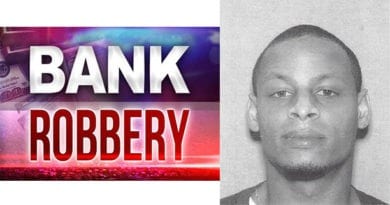 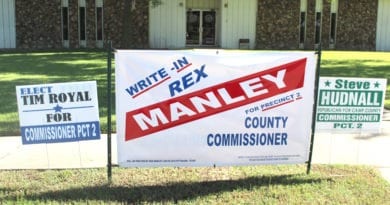 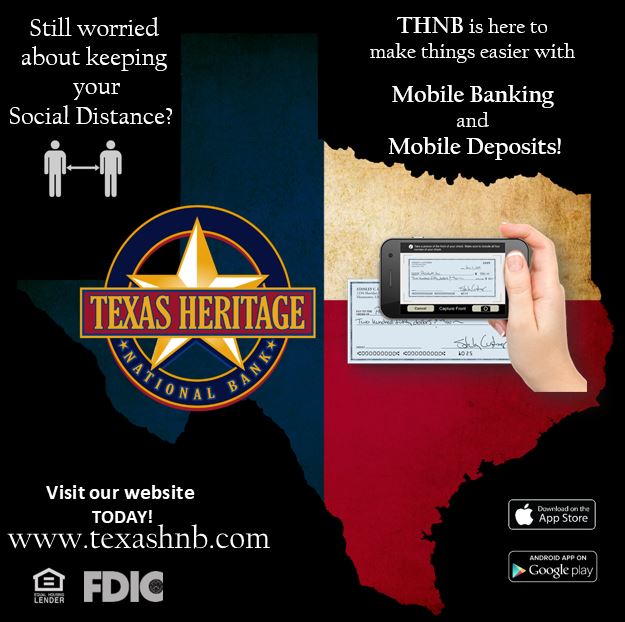 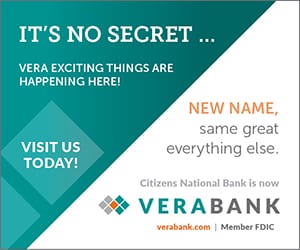 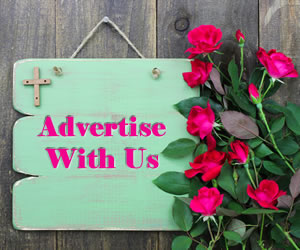 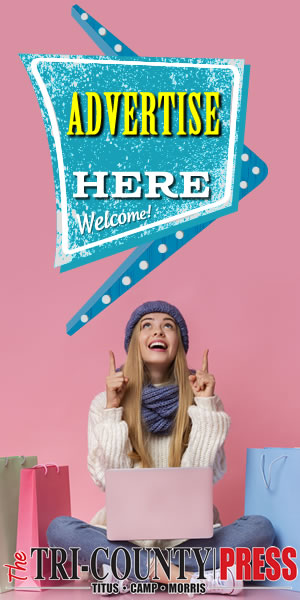